Who is Jamie Schmale?

With a strong background in radio, journalism, and federal politics, Jamie has had the honour of representing Haliburton-Kawartha Lakes-Brock in Ottawa since 2015.

Prior to entering politics, Jamie attended Fenelon Falls High School and Loyalist College, graduating from the Radio Broadcasting program. Jamie started his career as News Anchor and later News Director for CHUM Media Kawarthas. Covering news, municipal politics, and sports for 91.9FM Radio CKLY in Lindsay, Jamie covered the horrific attacks of 9/11, the blackout of 2003, and the amalgamation of the 16 municipalities of Victoria County into what is now the single-tier City of Kawartha Lakes.

Raised in Bobcaygeon, he now calls Lindsay home. A professional, father, and volunteer, Jamie is actively involved in a number of local charities and not-for-profits.

As MP Barry Devolin’s Campaign Manager in 2004, 2006, 2008 and 2011, Jamie helped Barry win his riding by a larger plurality following each election. As Barry’s Executive Assistant, a position that he enjoyed for eleven years, Jamie oversaw relations, media management, communications, and outreach. He also managed large, ongoing local issues such as the Trent Severn Waterway. Jamie could often be seen attending events across the riding representing the Government of Canada when Barry was not available. 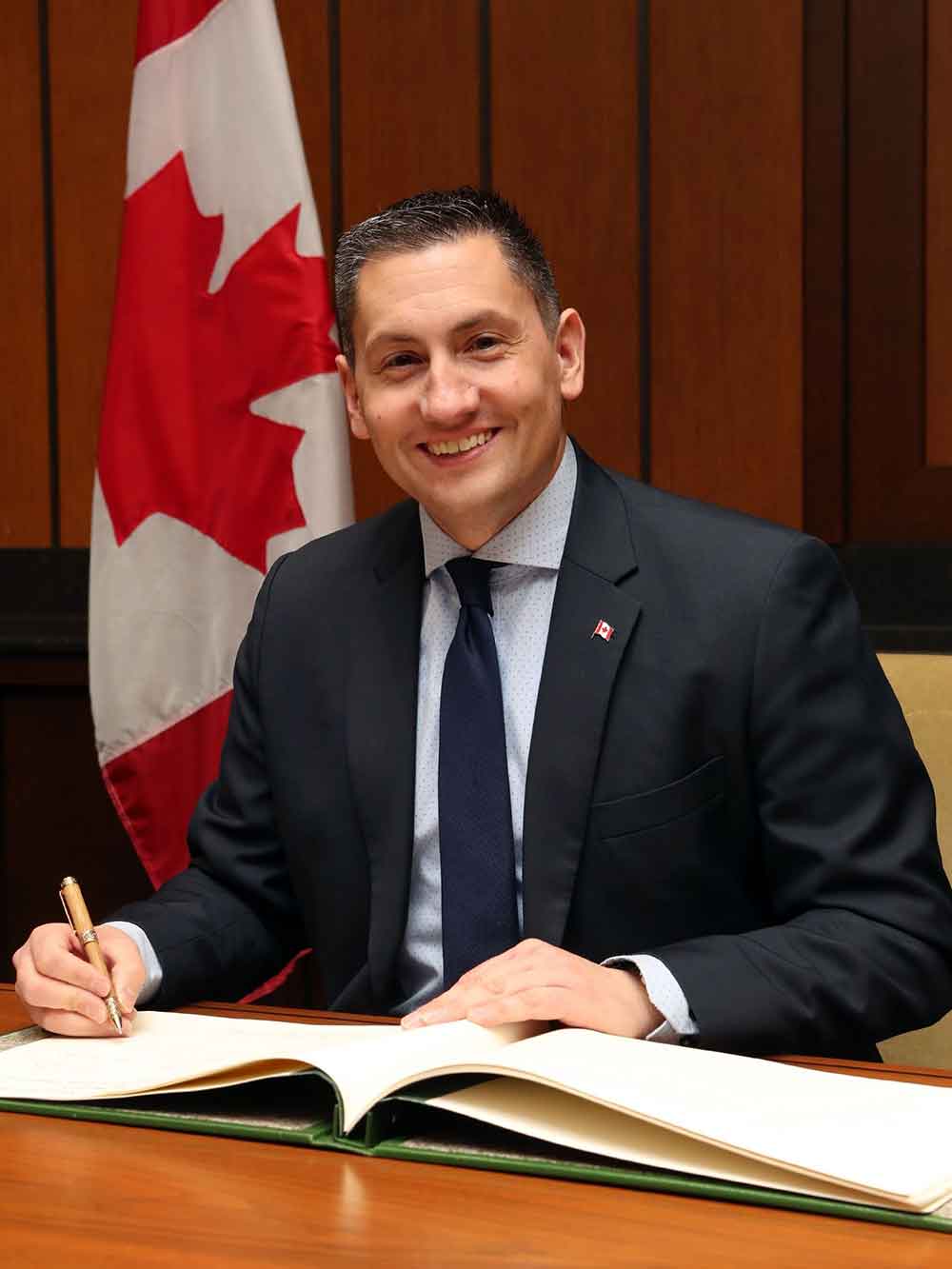 In 2014, Jamie was nominated by the Conservative party to become the next Conservative candidate for the Haliburton-Kawartha Lakes-Brock (HKLB) riding. Since first being elected, he has served on various Parliamentary Committees such as the Procedure and House Affairs, Natural Resources and up until prorogation in August 2020, was the Vice Chair of the Indigenous and Northern Affairs Committee.

2019: Re-elected as Member of Parliament