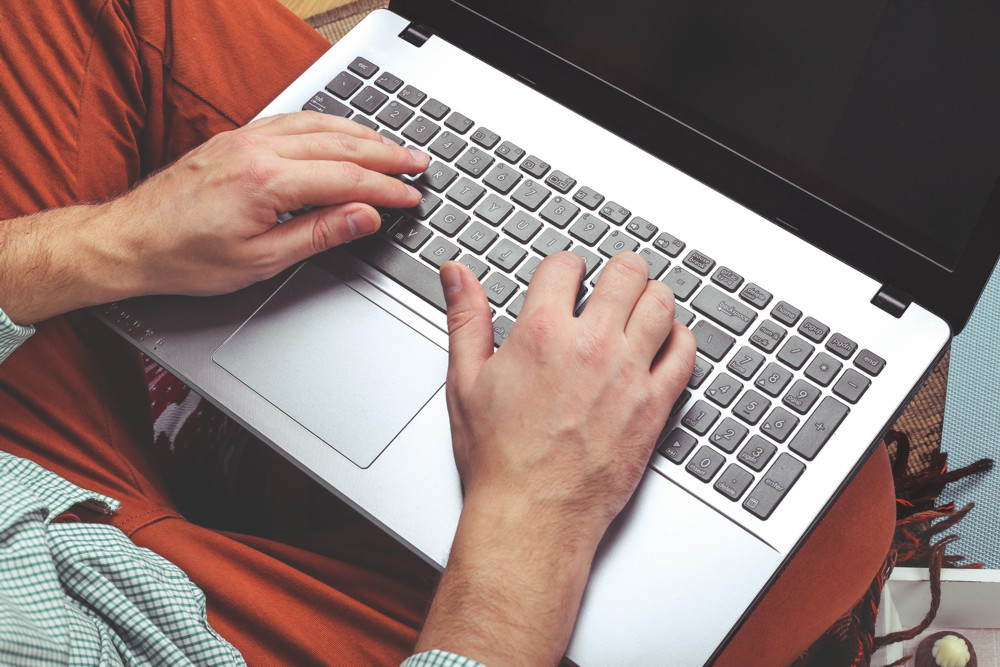 LINDSAY: Local MP Jamie Schmale is encouraging constituents to sign an e-petition calling for a referendum on electoral reform. This coming after Liberal Minister Dominic LeBlanc made comments regarding the Liberal government’s intent to make changes to Canada’s electoral system without Canadians having a say.

“Our Party has been clear that the Liberal government cannot change the way we elect our MPs without a referendum. A committee of a limited number of parliamentarians is not, and never will be, an alternative for all Canadians being heard directly,” said Schmale.  “A decision of this magnitude must go to a referendum.”

Through the House of Commons’ new e-petition system, Scott Reid, MP for Lanark-Frontenac-Kingston and Critic for Democratic Institutions sponsored e-petition e-48. The petition which can be viewed and signed by Canadians until April 9, 2016 calls for a referendum on any electoral reform proposals.

The e-petition (e-48) can be viewed and signed here:

“As Member of Parliament for Haliburton- Kawartha Lakes- Brock I will continue to stand up and speak loudly against this unilateral action taken by the Liberal government to deny Canadians a referendum on how they elect their MPs,” said Schmale. “The fact is that when you change the basic rules of democracy, everyone has to have a say.”