SCHMALE VOWS TO KEEP FIGHTING FOR VIA RAIL STOP IN PONTYPOOL 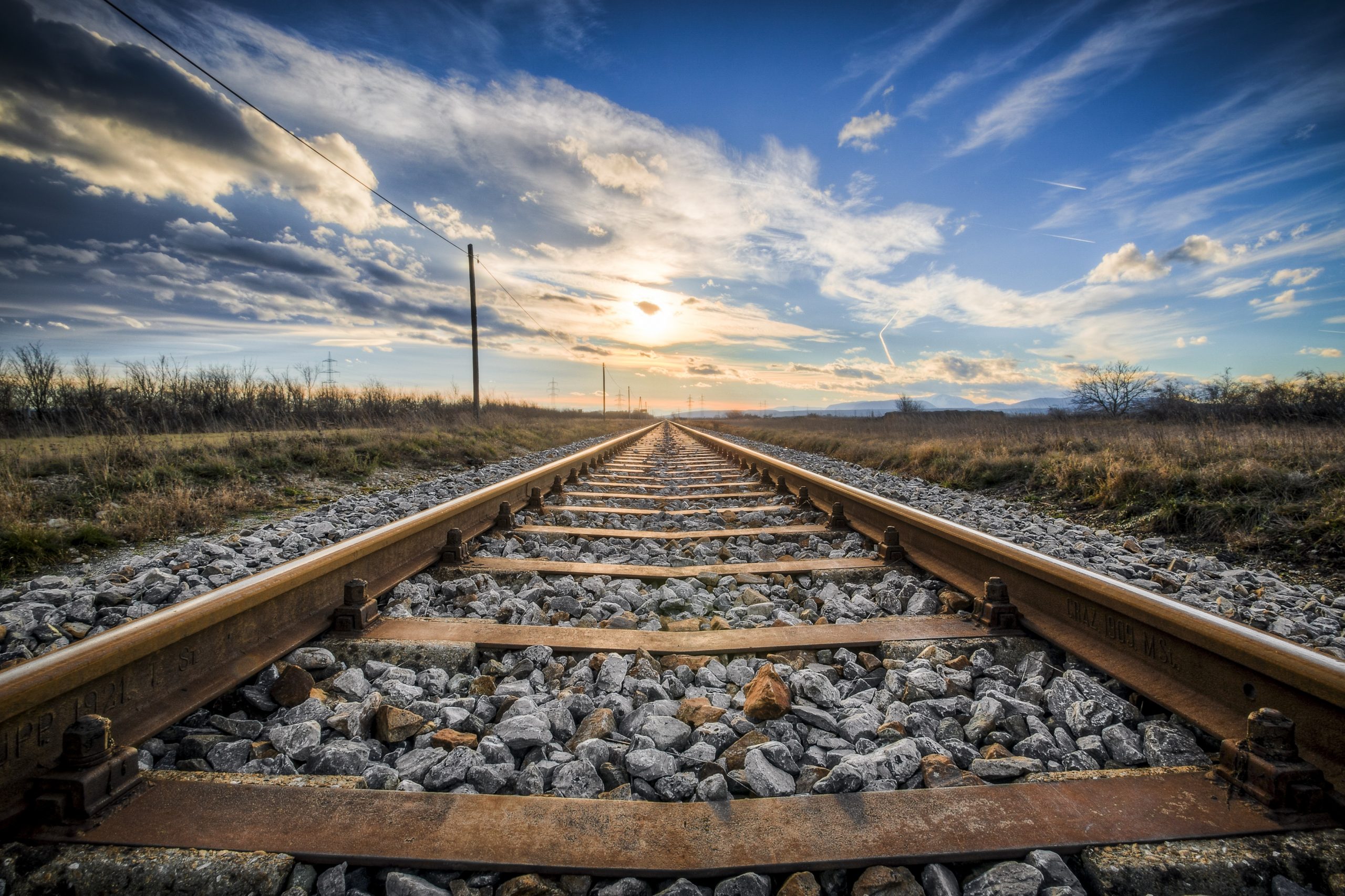 PONTYPOOL (July 8, 2021): Local MP Jamie Schmale is disappointed in the Government of Canada’s latest announcement concerning the VIA Rail service along the Quebec City to Toronto corridor. While Schmale has worked behind the scenes on the rail project during his time with former MP Barry Devolin and most recently, campaigned twice on the project itself in 2015 and 2019, he does have numerous issues with the government’s latest news. “Funding for this initiative was initially proposed in 2008 under former Prime Minister Stephen Harper,” said Schmale. “Since 2015, the Liberals have spent millions on one study after another while failing to get a single shovel in the ground. In fact, if you look at the government’s own news release, the announcement doesn’t mention building a new train service, just to take the first steps in preparing for one… eventually.” “To take it even further, the government still, after all these years of endless lip service, hasn’t lined up the necessary private capital required to begin financing the project’s costs,” said Schmale. “It gets worse, the government is now talking about “high-frequency rail” instead of the initial “high-speed rail”. “The contents of this week’s announcement aren’t new. The project was mentioned in the federal budget tabled in April,” said Stephanie Kusie, MP for Calgary-Midnapore and Shadow Minister for Transport. “The technology being proposed by the government will only reach maximum speeds up to 60 km/h, versus the faster high-speed rail system which could reach up to 250km/hr.” “It feels like in addition to the reannouncement, this government is constantly behind in planning and is failing to deliver the promised technologies, while we end up lagging behind the rest of the world,” said Kusie. “Other technologies could emerge by the time the high-frequency rail project potentially comes into effect.” “One of the first meetings I took in Ottawa after being first elected in 2015 was with officials from VIA Rail to advocate for a potential stop in either Cavan Monaghan or Pontypool,” said Schmale. “Given that Peterborough will have one, it only makes sense that a stop be located in Kawartha Lakes especially considering the amount of residential and tourist growth expected in this area.” –30 – For more information contact: Jamie Schmale, MP Haliburton-Kawartha Lakes-Brock (705) 324-2400 or (866) 688-9881
← INFRASTRUCTURE UPGRADES ARE COMING TO HALIBURTON - KAWARTHA LAKES - BROCK Canada Summer Jobs (CSJ) 2022 - Call for Proposals Now OPEN →