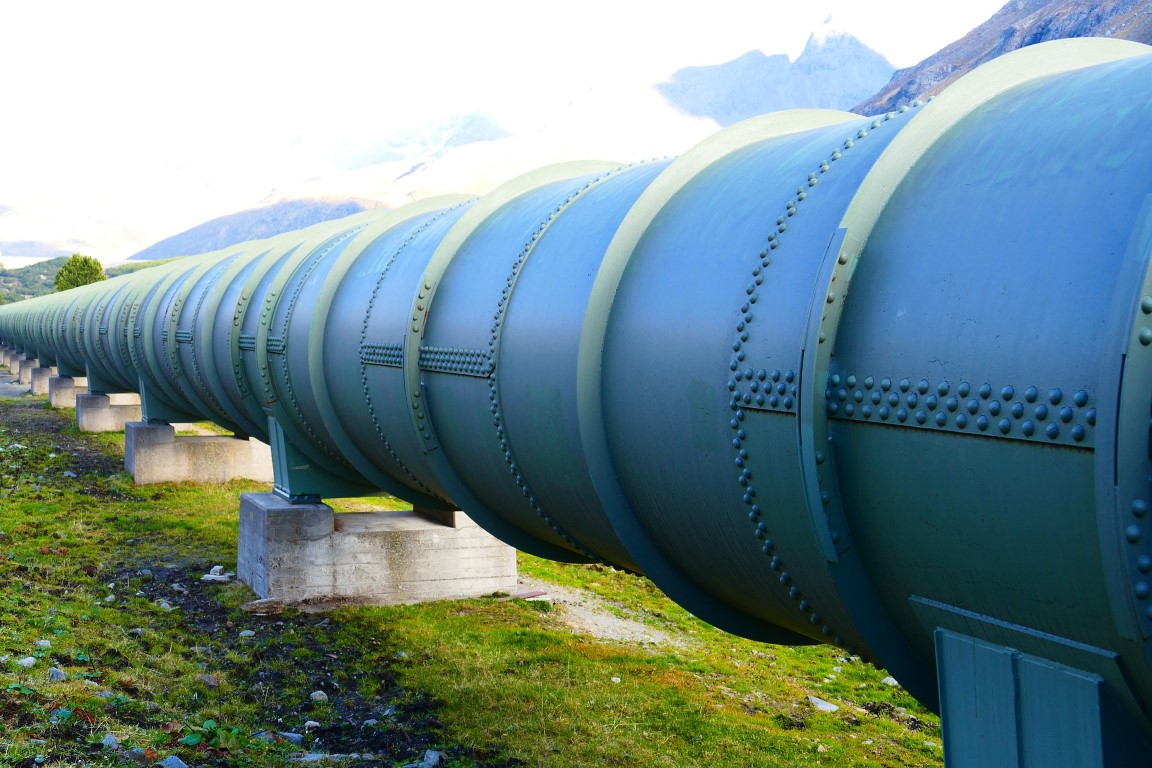 Kinder Morgan is walking away from a major energy project here in Canada. The company never asked for a dollar of taxpayer money for the Trans Mountain pipeline project. All they needed was clarity and certainty from the government so they could get construction underway.

Instead, they got delay after delay, and no plan to see them through to completing the project.

Now, Justin Trudeau has decided to use taxpayer money to buy the entire pipeline.

He says it will cost $4.5 billion. Make no mistake – that is the minimum hit to the taxpayer’s wallet.

Worse still, that is $4.5 billion that the private sector will simply invest in other energy projects outside of Canada. Canada became less competitive this week, and Canadians paid for it.

Justin Trudeau would have Canadians believe that the only way to build the Trans Mountain pipeline is to use billions of taxpayer dollars.  It’s not.  Four pipelines were built under the previous government without spending one cent of taxpayers’ money.

Canada’s Conservatives understand that by providing more certainty, lowering taxes and ensuring that regulations are both effective and efficient, projects like Trans Mountain can be built without imposing a burden on taxpayers.

We will continue to stand up for Canada’s resource sector, and most importantly, the men and women whose livelihoods depend on it. They can count on Canada’s Conservatives to give them a voice against a Prime Minister determined to phase out their jobs.